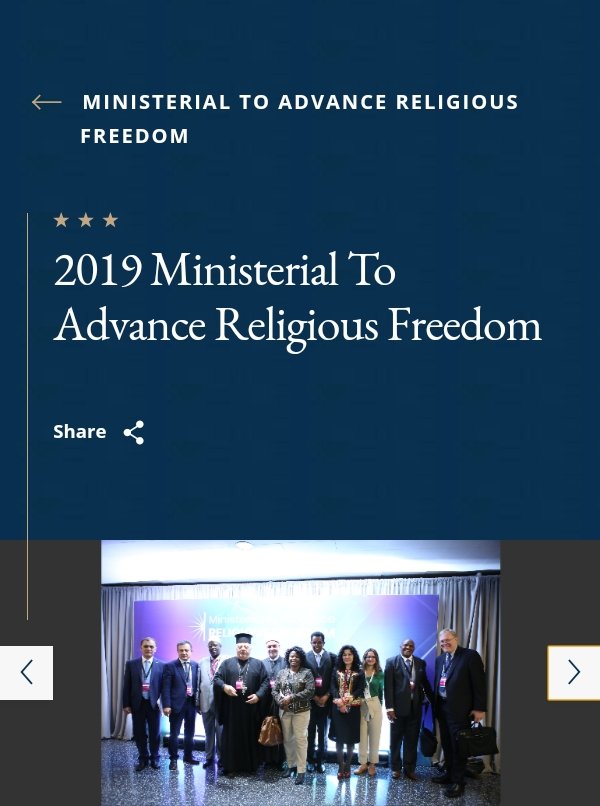 President Donald Trump, hosted people that has been prosecuted or suffer prosecution for their faith all over the world.
This is the second edition of the program tagged freedom ministerial which does not only gives attention to the plight of the victims but also make them a refugee in the country.

According to report, some Politico in Trump administration were advocating to erase the program by next year.

In response to this, Christian Today asked Mike Pompeo the Secretary of state about the argument, he said: “This administration appropriately is incredibly proud of how we treat those who are at risk around the world. I think there’s no nation in history that has accepted as many refugees as the United States has, nor whom has an even broader acceptance of people coming from around the world—both to come here to study and to learn, but those who want to come here permanently as well. Our focus here at the State Department has been to do our level best to do what we believe these people actually want: to help them stay inside of their own country, to deliver them goods and services and benefits, and to help shape their government policies in ways that permit them not to have to flee the country but allow them to exist safely and securely inside of their own country. ”
One of the victims who left his country (Sudan) over a decade ago because of his Christian faith shard his experiences for the Daily Herald
“We landed in New York on October 31. As an American you know what day that is,” he said. “We landed in the airport and all I can see around is creepy costumes. Never read about it. Never heard about it. It freaked me out.”

According to Christian Today, Gary and his wife survived the bizarre cultural experience to make their transfer to Chicago and begin the US side of the refugee resettlement process.

Gary joined digital media producer Morgan Lee and editor in chief Mark Galli to discuss what happens when you find out someone’s trying to kill you, how to get a passport when people are trying to kill you, and what it’s like to be a Christian in Sudan versus in America.

This episode of Quick to Listen is brought to you in part by NavPress, the publishing arm of the Navigators. Tricia Lott Williford’s book, Just. You. Wait.: Patience, Contentment, and Hope for the Everyday is available now, at navpress.com

THE BEST KEPT SECRET ABOUT ADDICTION !!! 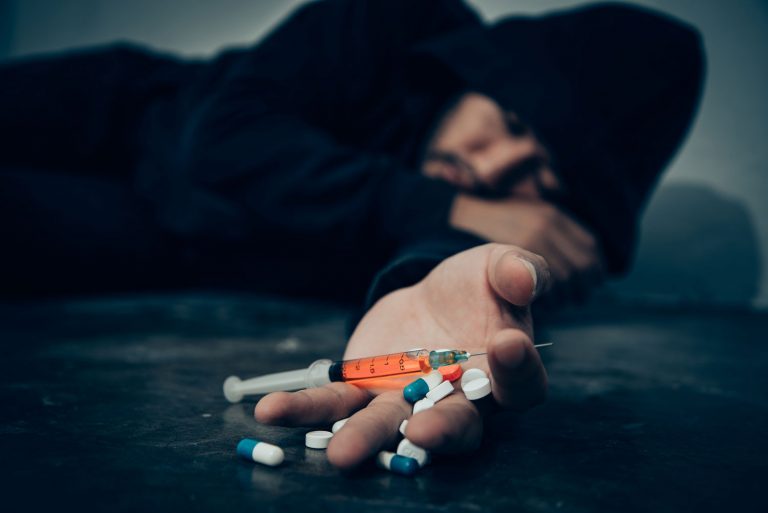 When you mention names like Kareem Abdul-Jabbar, Larry Bird, Wilt Chamberlain, Michael Jordan, Shaquile O’Neal, look closely there could have been a Christopher among the 50 Greatest Players in the history of NBA. Sadly Christopher didn’t get to the list; truth is he didn’t even get to play in the NBA.Fast forward twenty years after, […]

We Are Tired Of EXPLANATION, We Need MANIFESTATIONS…. 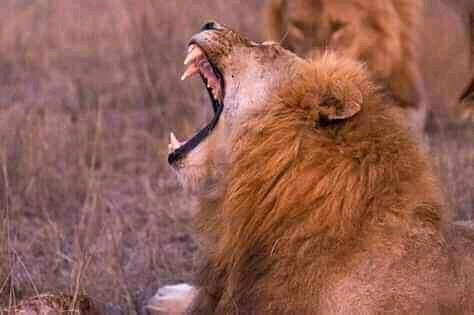 A Pastor was teaching one day on the Pulpit and there was an old woman in the congregation that was sleeping,the usher of the Church always came to wake the old woman. But the old woman will point her hand at him and say, don’t touch me again!, As soon as the usher left the […]