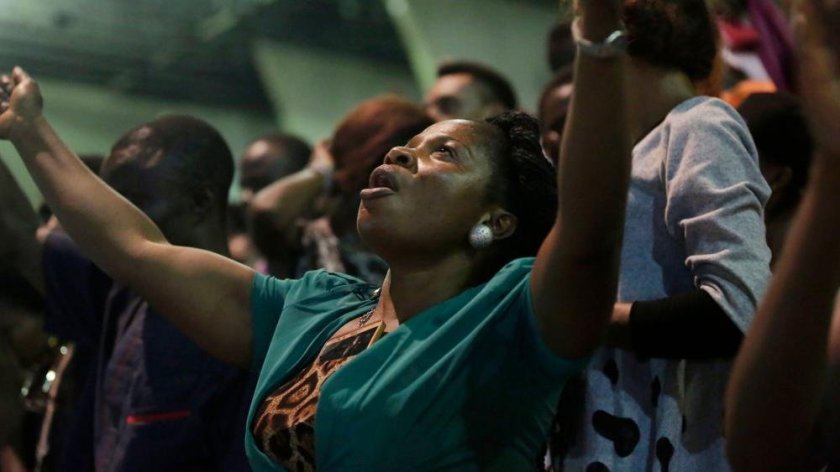 An educational charity group ‘Save The Persecuted Christian (STPC) has taken it as a mission to advocate on behalf of hundreds of millions of persecuted Christians worldwide.
Their mission as gathered is to help Americans “adopt” persecuted Christians in war-zone like Nigeria by praying for them and bringing awareness to their struggles.
In a speech by Douglas Burton,the leader of the Non -profit Prayer News Network and Wat Desk News, said “We wanted to help (Nigerians ) get sustenance and support outside the government for their long-term survival” with the goal of bringing to light stories of persecution”
He further stated that “we were calling people to get information for stories in Nigeria. “Why not praying directly doors them too?”Burton known as a freelance journalist has worked as a state department official in iraq from 2005 to 2007, where he helped bring together American civilsociety organizations with those in Iraq wanting a fresh start.
It was gathered that his interview held in April if a Roman Catholic priest ministering near a Boko Haram stronghold prompted him to form the Prayer News Network.
“More to it was that his community has been attacked several times and his cemetery was full of victims” Burton said.
The prayer News Network formed by Burton was a way to bring private individuals who could adopt a person living in a war zone and get involved in private citizenship diplomacy.The Network is programmed to involve prayer as well as victims reporting on the violence they were experiencing, thereby bringing awareness to Americans.
“The prayer partners don’t need to be of the same denomination or religion “ Burton said.The Prayer News Network therefore encourages participants to use the watsApp application which is inexpensive to make calls between Americans and Nigerians.
Burton further said that the government, mainstream media, citizen journalist should be approached as it will urge the government to take action the media gets the story straight, he continued.Those interested in partnering can visit WarDeskNews.com and click on the Prayer News Network tab or email WarDeskNews@gmail.com
“I believe prayer with a stranger is a revolutionary act, Burton said. “ It’s a way of encountering the other’.There is something special about praying with a total stranger.