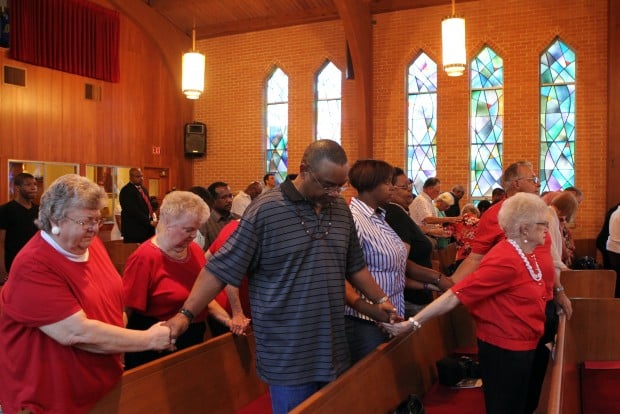 Pastor Rod Dooley of African America Oak Hill in Jackson community church and Daniel Winn of the predominantly white Cedar Rapids Family Church  agreed to pray together till it continues and turn into weekly prayer.

Then this brought switched of pulpits on difference occasions and having a combine service during Easter.

With the growth and enlargement of the Church, Pastor Dooley told Pastor Winn on their search for a bigger place. Then Winn suggested that “You know, it wouldn’t be too large if we merged our churches together,” he recalled saying.

Then the two pastors agreed to think about the church merger, in voted conducted for the congregations shows mostly white city, the members of both congregations voted 98 percent in favor of the merger.

Now, 18 months later, the transition to the merged church of white and black members has gone relatively smoothly, according to TGC.

Now, the Churches haved merge and becomes on with the name New City Church, wanted to help renew the city, is growing. Both pastors share the leadership of the church and were able to even keep their staffs without having to let anyone go. 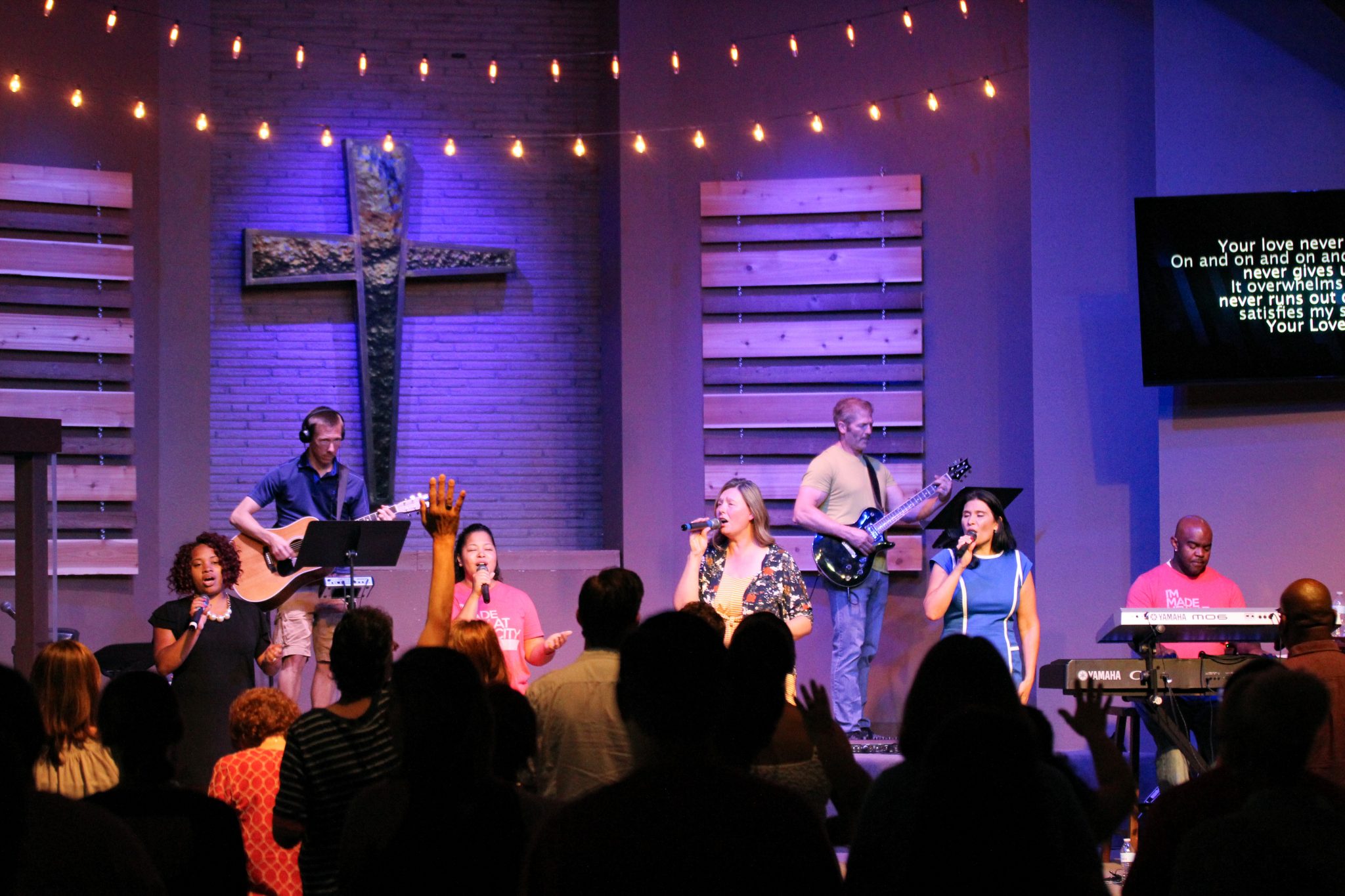 “We’re seeing people’s lives being transformed,” Winn said. A few weeks ago, they baptized nine teenagers of different ethnicities. When the teens shared their testimonies, “there wasn’t a dry eye in the house.”

“People are interacting with people they never would have before,” Dooley said. “In the first few months, it wasn’t uncommon to have grown men from both churches coming up to us after the service with tears in their eyes, saying, ‘This is so great.'”

Two churches that both had one vision of renewing the city by helping people find a relationship with Jesus Christ are now working together as one.

“We aren’t just doing this for diversity’s sake, but for the gospel’s sake and for Christ’s sake,” Winn told TGC.

According to CBNNews.com, The pastor hopes the church can be an example to the Cedar Rapids community, which has noticed how these remarkable Christians behave toward one another.

New City hopes their example will “unlock opportunities for us to speak into people’s lives, to minister, to encourage, and to love people,” elder Edwin Hung, who was born in Hong Kong, said. “God is definitely moving, and we want him to go before us.”