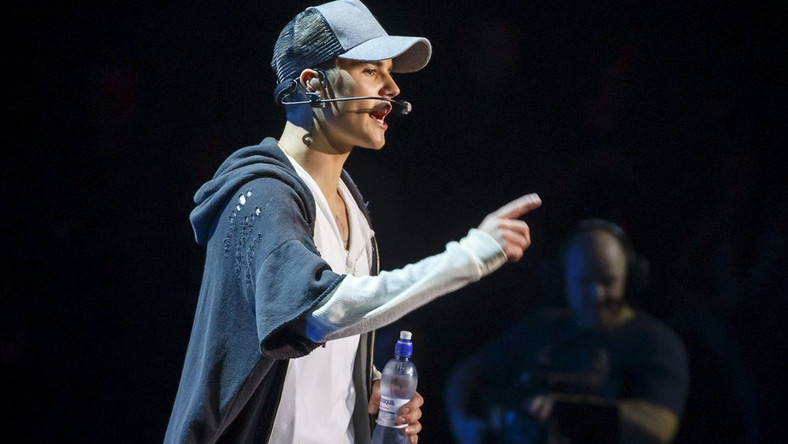 Justin Bieber posted on his Instagram page with millions of follower on how the love of Christ has lead him through it all, from the struggles of drug abuse and anxiety.

Noting that his sudden rise to fame as child, launching him to the world quickly open him up to diverse partying, drug abuse.

On his page he posted that: “As my talent progressed and I became ultra successful, it happened within a strand of two years. My whole world flipped on its head. I went from a 13-year-old boy from a small town to being praised left and right by the world with millions saying much they loved me and how great I was.”

With staggering wealth but no real life skills, Bieber found himself lost and confused.

“Everyone did everything for me, so I never even learned the fundamentals of responsibility,” he explained. “By this point, I was 18 with no skills in the real world, with millions of dollars and access to whatever I wanted.”

“This is a very scary concept for anyone,” the popstar continued. “By 20, I made every bad decision you could have thought of and went from one of the most loved and adored people in the world to the most ridiculed, judged, and hated person in the world.”

Unable to cope with the relentless ups and downs of tour life, Bieber said he started “doing pretty heavy drugs at 19.”

“I became resentful, disrespectful to women, and angry,” he said, noting that he was becoming increasingly distant from those who loved him.

Incredibly, however, Bieber found that God did not give up on him. Instead, the Lord blessed him with wonderful people, including his wife, Hailey Bieber (née Baldwin).

“Luckily, God blessed me with extraordinary people who love me for me,” he said. “Now I am navigating the best season of my life ‘MARRIAGE’ !! Which is an amazing, crazy, new responsibility,” he shared. “You learn patience, trust, commitment, kindness, humility, and all of the things it looks like to be a good man.” 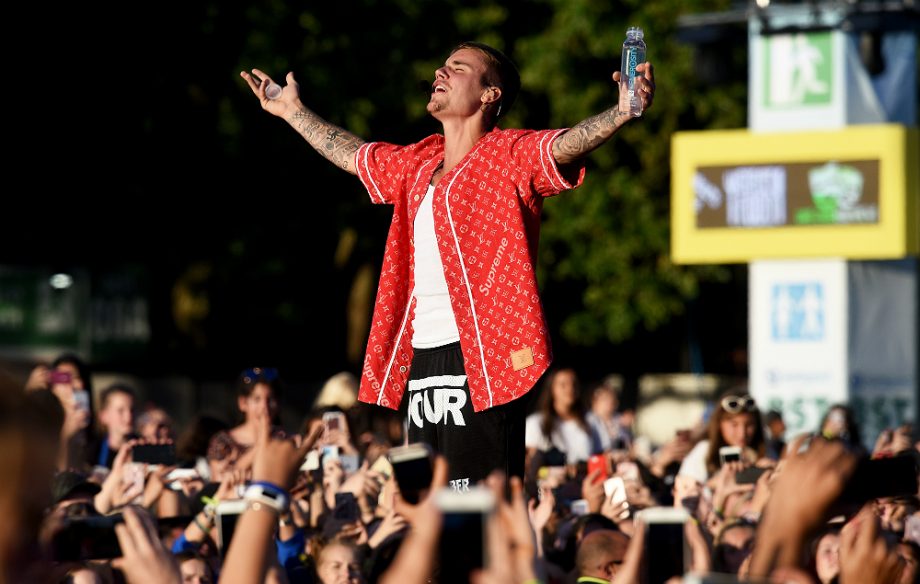 “All this to say even when the odds are against you, keep fighting. Jesus loves you,” Bieber concluded. “Be kind today, be bold today and love people today, not by your standards but by God’s perfect unfailing love.”

Justin has become increasingly vocal about his faith in recent years, attending church regularly and giving mini-sermons to the paparazzi.

According to faithwire.com, Last week, the “Purpose” singer went even further by leading worship at a church in L.A.

Bieber was spotted singing out his praises to God at Churchome, Beverly Hills — part of a network of congregations launched by Seattle megachurch leader and Bieber’s personal pastor, Judah Smith.

“I never would have made it without you,” the singer roared during the set. “Now I see that you were there for me!”

In a video obtained by TMZ, Smith could be seen taking to the stage to commend Bieber in his gift of leading worship.

“We first met when Justin was, like, eight or something in Toronto and he’s always been a worshiper and it’s a lot of who he is,” Smith explained. “I want to be part of a church where everybody gets a fair shake in using their gift to contribute to the community. Far be it from me to