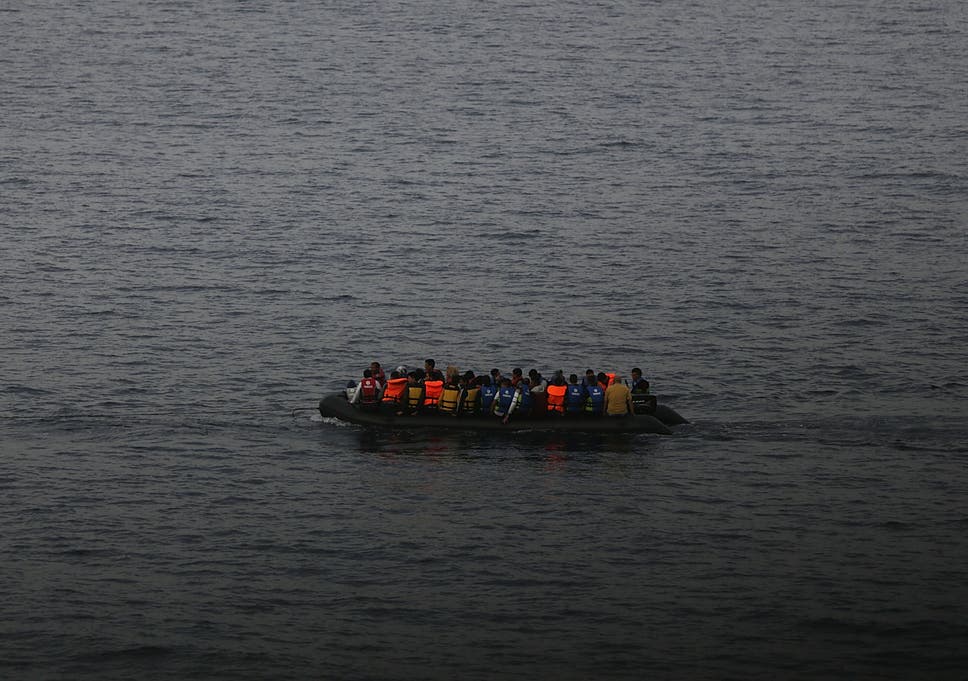 The chilly waters of the Aegean Sea reached the chest of Eshan as he and a few other men attempted to launch an inflatable boat off the shores of western Turkey.

At 3:30 in the morning Eshan was hauled aboard the boat with 45 others seeking a new life in central Europe, according to a report by the JESUS Film Project.

Before this, Eshan had become disillusioned by the religion of his family and country. He still believed a Creator existed, but didn’t know his name.

Shortly into their journey a violent storm rose up and many on the boat were fearful they would be swamped by the waves or capsize.

In a moment of desperation, Eshan prayed intensely to the unknown God. He asked the Creator to ease the wind and waves and save his family from drowning.

To his great surprise, the winds suddenly died and the Aegean went calm for the rest of the journey to the Greek Island of Kos.

Six weeks later, his family visited a church to receive humanitarian assistance and stayed to watch the JESUS film in their native language.

He began to weep as he watched God’s Son Jesus calm the waters with his mighty power. He realized he had found the Creator God of the universe, the One who had power over the wind and the waves. His name is Jesus! He is the one who saved them from the storm.When the film portrayed the moment when Jesus calmed a storm on the Sea of Galilee to save everyone on a small boat, Eshan was overcome with emotion.

After this, Eshan and his family packed into a pew and listened intently as a pastor taught a class on baptism. The church was filled with Middle Eastern refugees like themselves who also had just watched the JESUS Film and were eager to join God’s family of believers.

Eshan left his home hoping to find a better life. He didn’t expect to find the light of Christ and the joy found in spending eternity with Him.

Now he prays that everyone in his home country could watch the JESUS film and find the same hope he has in his heart.