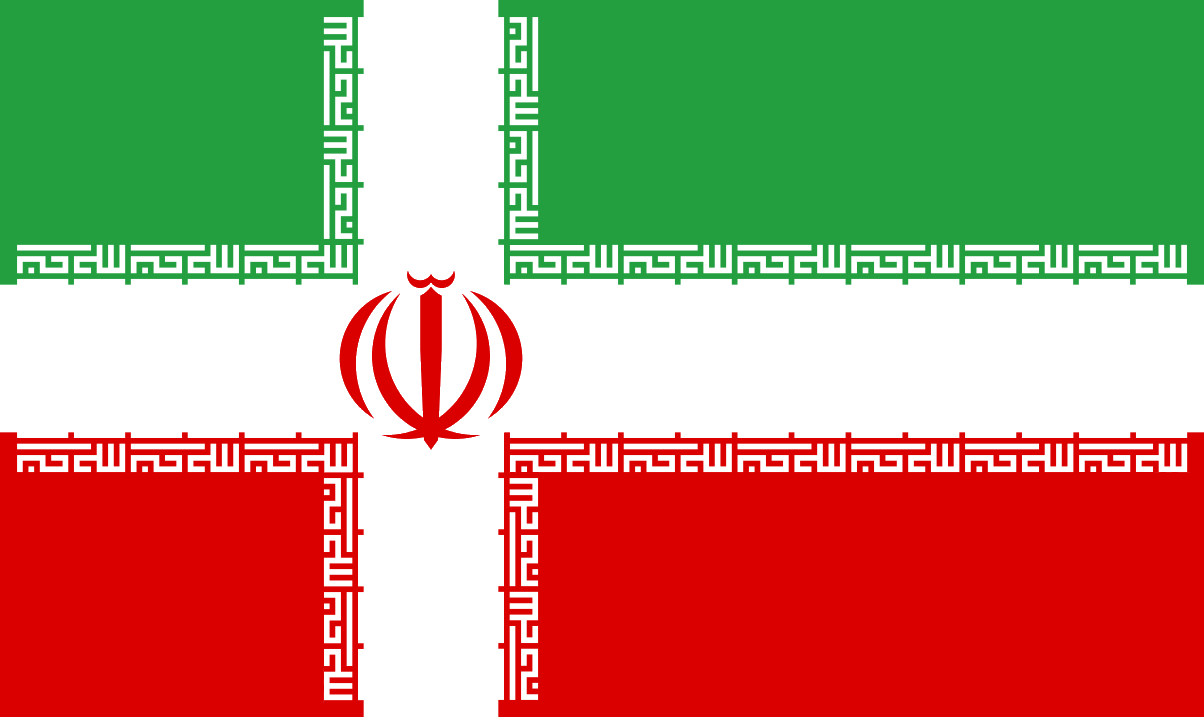 Three Christians in Iran urge believers to pray for them as they and another Christian convert each received six-month prison sentences for their faith and Christian activities, activists told BosNewsLife.

The detention of Asghar Salehi, Mohammadreza Rezaei, Persian Christian converts from Fars Province, and the other believer is among a series of reported government-backed arrests of Christians in the strict Islamic nation.

Their imprisonment is part of what church workers describe as a growing underground Christian church in the country.

“Asghar, 43, came out of serious addiction and turned to Jesus Christ. He met with Mohammadreza, 35, and other Christians who had experienced similar problems with addiction,” said well-informed advocacy group Middle East Concern (MEC),

MEC told BosNewsLife in a statement that “Asghar was interrogated for three days, being kept blindfolded for most of the time. He was then transferred to Eghlid prison for a further eight days.”

The Christian was released on bail after submitting a business license as a guarantee, MEC, said.

“Asghar, Mohammadreza and one other Christian convert were summoned to a court hearing at Branch 101 of Eghlid Criminal Court on April 18, 2019, and charged with propaganda against the Islamic Republic.”

The judge allegedly refused “to allow Asghar to speak and warned him that he was being monitored,” MEC added. The court also said that he would have to commit to stop all Christian activities before another court session, trial observers said.

Last week, September 16, the three men were reportedly summoned to Branch 101 of Eghlid Criminal Court. “On September 22 the decision was announced that the three men each faced a six-month prison sentence for ‘propaganda against the System through promoting Zionist Christianity’” in line with Article 500 of the penal code, MEC explained. Read more at BosNewLife