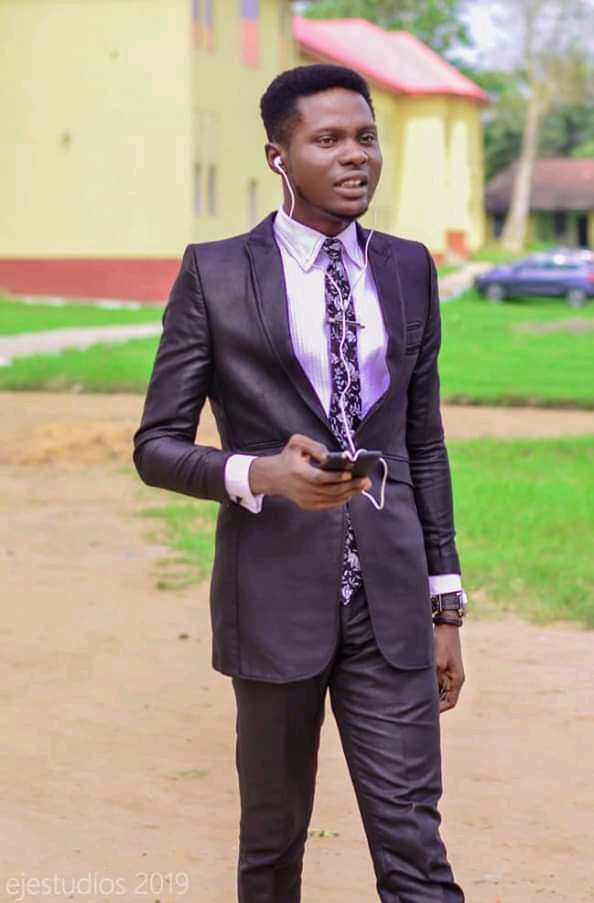 It’s okay to be enticed
It’s common to be tempted, I wouldn’t be surprised my dear if you tell of those…

But I would be surprise if you fell

It was during the second world war, many young Germans were forced to join the army to fight for their country.

There was a young lady called Margaret who had just been married to this handsome young soldier. Unfortunately, shortly after their marriage he had to leave for the battlefield.

In great sadness he wept over his new bride Margaret. Unfortunately again, he was sent to the front lines of the battle and was captured almost immediately by the Russian army.

He became a Russian prisoner of war and was sent to work as a prisoner in camps. In the prison, he prayed constantly that he would be released so that he could go back and see his beautiful bride, Margaret.

Being a prisoner of war was very terrible for him, he suffered very much. Every day, when he got up, he would think of Margaret!

In every step he made, carrying rocks and woods from place to place; in the sun and in the cold, he thought of one thing -Margaret!

Few years went by and Germany lost the war. The prisoners were excited because they hoped to be released alive.

One day, the commander of the prisoners of war came up with a list of prisoners who were to be released.

This young soldier was excited because he thought he would be released but unfortunately when all the names were read out, his name was not there.

He wept! His heart sank as he had lost the chance to see Margaret!

But the next week, another list of prisoners to be released was read and his name was called.

What a day of rejoicing that was… Can you imagine?

He could think of only one thing -Margaret! I am going to see Margaret! He packed his few belongings and took a train to Germany to see his beloved Margaret!

Through every step of that journey, he thought of one thing, Margret!

When he finally arrived in the town, he was shocked to find that almost every building had been bombed and the town that he knew was basically a pile of rubble. He walked down the street and came to the road where he had lived with Margaret.

To his amazement, their house was one of the few still standing….

His heart began to beat as he walked up to the door. He knocked on the door and waited in silence, wondering if anyone lived in the house.

Suddenly he heard footsteps, which he recognized…. “These are the footsteps of Margaret, ” he thought.

Suddenly the door opened and there she was; more beautiful than the noonday sun, more splendid than she had looked on her wedding day!

The young soldier lifted up his hands and screamed, “Margaret, I am back! ”

Suddenly, something terrible happened. Margaret slammed the door and locked it. The young soldier was shocked.

He began knocking and knocking on the door, Margaret! Margaret! I am your husband! Open the door!

He could not believe what was happening, this young man had looked forward to seeing his beautiful bride but now in shock.
😭😭😭😭😭😭😭

He stood outside knocking and calling for Margret but she still did not open.

DO YOU WANT TO KNOW WHY?
I will tell you why.

It’s the same reason why the Church is not opening the door of its heart to Jesus. There was somebody else in the house. Another man had come to live in the house whilst Margaret’s husband was away at war.

Something and someone else was inside and the rightful owner was outside begging.

Jesus is standing at the door of the heart of many today, asking to be let into His rightful place

But we have a lot things in our hearts already…. The Love of the world and the cares of this world.

And Jesus is outside.
We have many decisions already for 2020 and all are self, self! None is Jesus!

I will let the husband man in
Let us pray!

Story Of Bible Translator John Wycliffe To Be Portrayed In New Film Morningstar.

A Christian filmmaker has shared why he is so keen to bring to life the “fascinating” story of the life of Bible translator John Wycliffe in his new film Morningstar. Born in the early 1300s, John Wycliffe grew up at the height of the Roman Catholic Church’s powers. But as an early reformer, long before […]

In 1904 there was a massive move of God that starts from WALES,That move was call WALES REVIVAL.That mighty move of God usher in more than 100,000 souls to the kingdom.After just few years another move was welcome, with ability to connect one to the portals of the great divine, it was tag AZUSA STREET […]