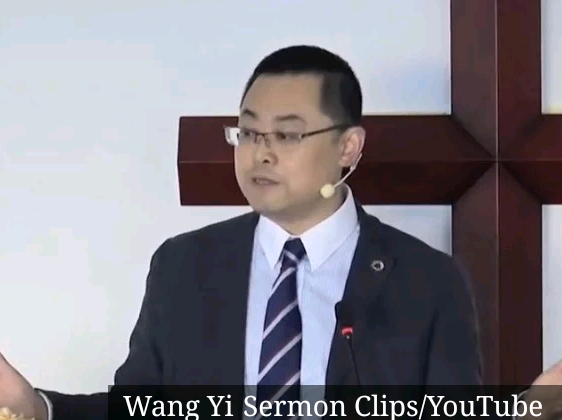 As China continues with church crackdown, a pastor was sentenced to nine years in jail by a Sichuan court located in southwest China, for preaching in an unregistered church tagged to be “inciting subversion of state power” and “illegal business operations.”

Aside some who worship at underground churches due to extreme regulations by Chinese government, churches are meant to register either with the Three-Self Patriotic Movement (if they’re Protestant) or the Chinese Patriotic Catholic Association.

Wang Yi pastured Early Rain Covenant Church which is not registered before his arrest in 2018.

His attorney, Si Weijiang, told the Washington Post that the incitement charge “involves preaching and is an issue of speech, which has … inflicted no social harm.” The illegal business charge related to him printing Christian books,” Si said.

According to Christian Headline, China Aid, which monitors religious freedom in the country, criticized China for the arrest and sentence.

“This is a pure case of unjust religious persecution against a peaceful preacher of a Chinese reformed church,” ChinaAid founder and president Dr. Bob Fu said. “This grave sentence demonstrates Xi’s regime is determined to be the enemy of universal values and religious freedom. We call upon the international community to stand up to the Chinese Communist Party and hold this evil regime accountable.”

The sentence, Fu said, is the “harshest persecution to a Chinese house church pastor in more than a decade.”
“We urge Secretary of State Mike Pompeo, President Donald Trump, Vice President Mike Pence, and U.S. Ambassador-at-Large for International Religious Freedom Sam Brownback to condemn and take immediate action against this barbaric act by the Communist Party regime,” Fu said. 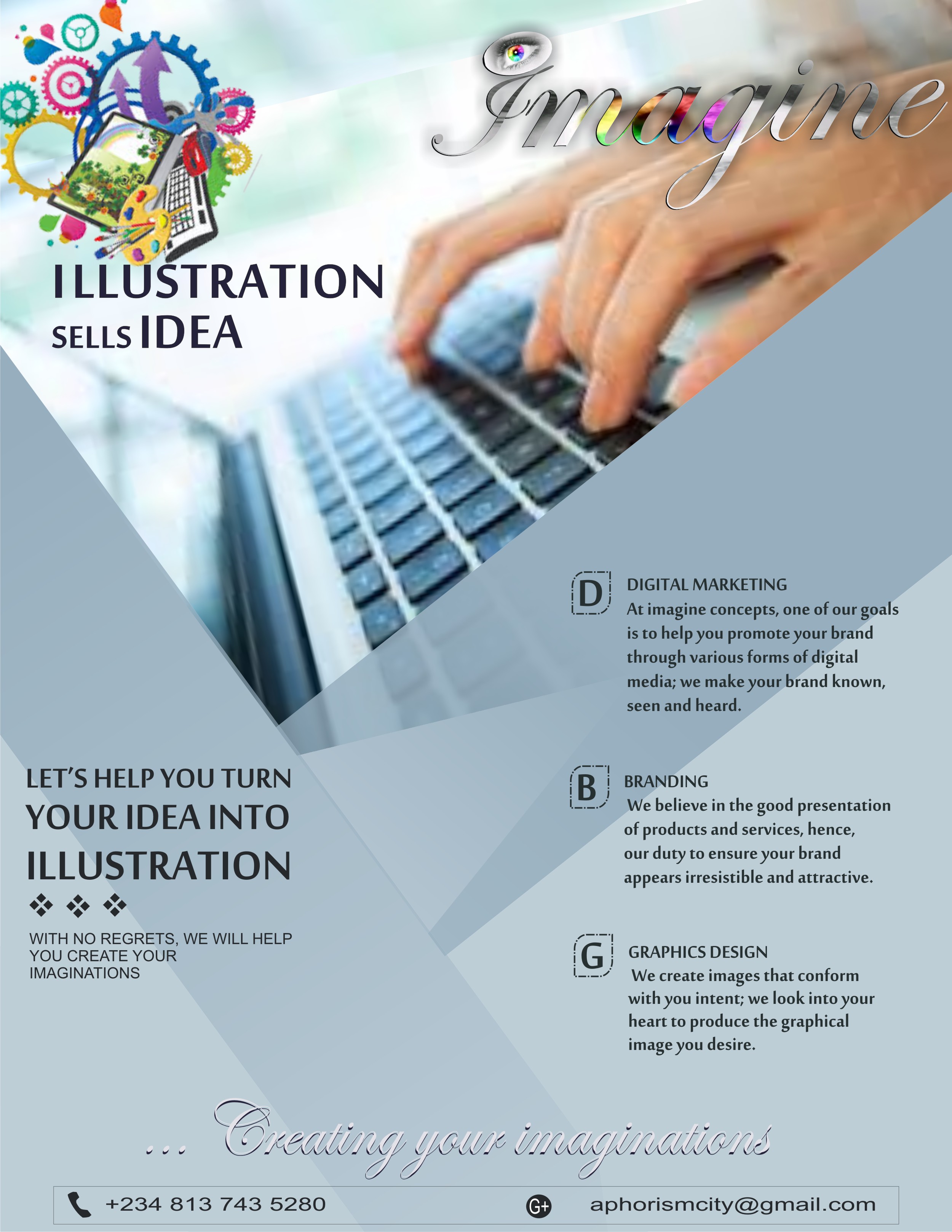