International Christian Concern reports, that the Voice of the Martyrs (VoM)) in Korea launched the campaign, urging the North Korean Ambassador to the United Nations to support Jang’s release.

Jang Moon Seok,a Korean Chrinese was Kidnapped from China six years ago. “Deacon Jang, who is also known by his Chinese name Zhang Wen Shi, is an ethnically Korean Chinese citizen who was kidnapped in November 2014 from China and put in a North Korean prison,” said VOM Korea representative Dr. Hyun Sook Foley.

“We believe the reason for his kidnapping was to gather information about the North Korean ministry work we were doing with Pastor Han,” Foley added.
In Nov. 1, 2014, he was sentenced to 15 years in prison for defaming the North Korean Regime and attempting to incite subversion of state power and providing aid and the gospel to North Koreans.

Foley said the deacon “is a simple man who never did anything political. He just helped North Korean people for many years. That should never be a crime, and Christians should join together to help Deacon Jang and his family.”

According to CBNNEWS, Jang would host visiting North Koreans for days, sometimes weeks before they returned home. He would feed them, provide clothing, and furnish them with necessary supplies.

The deacon welcomed strangers, cared for the sick, and shared his faith with those who were willing to listen.

Many North Koreans received Jang’s message and became Christians, returning often to his home for more Bible lessons. He taught them how to share their faith with others, especially with their families.

This has made VOM to call on Christians to become a part of the campaign for Jang’s release and safe return home.

You can email DPRK Ambassador to the United Nations Kim Song at dpr.korea@verizon.net or write a letter addressed in English, requesting Jang’s return.

If you prefer to mail your request, write to the following address: 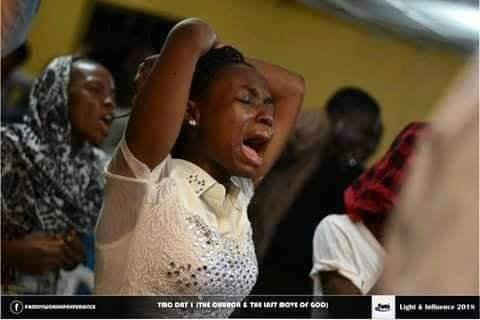 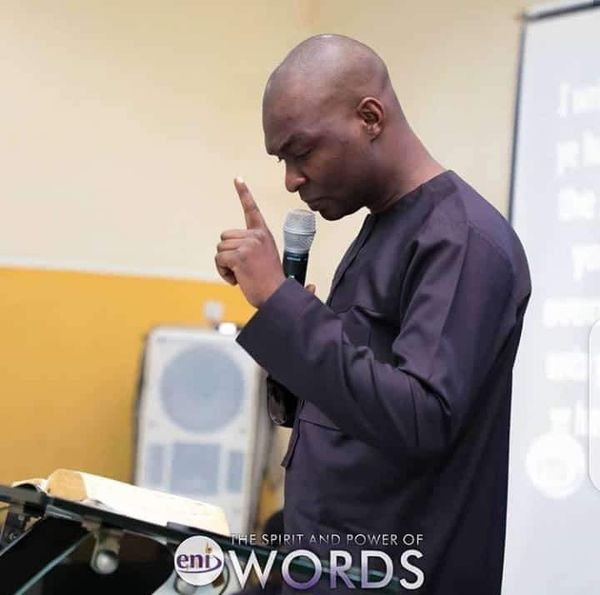