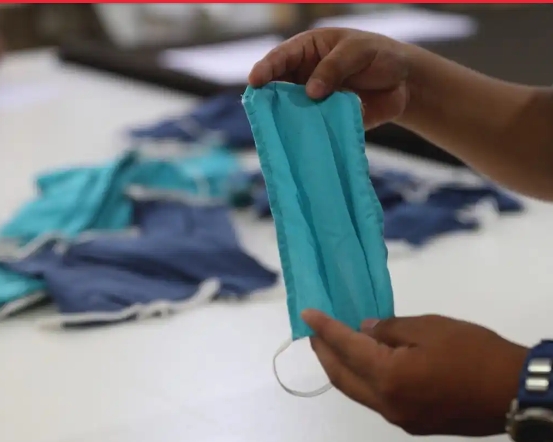 Nino Vitale a representative from Ohio said he refuses to wear face masks because we are all created in the image and likeness of God.”

“This is not the entire world,” Vitale wrote in a Monday Facebook post with some having hashtag #MasksDoNotWork .

“This is the greatest nation on earth founded on Judeo-Christian Principles. One of those principles is that we are all created in the image and likeness of God. That image is seen the most by our face. I will not wear a mask.”

After Ohio Governor, Mike DeWine encouraged people to wear masks while in public but not mandatory, “It became clear to me that that was just a bridge too far,” DeWine said. “People were not going to accept the government telling them what to do.”

News Week reported that Dr. Amy of Ohio Department of Health has advised the wearing of masks which could help the fast spread of the virus, as it will take a year before it is safe to go in public without face masks. “Don your mask,” she said. “Don your cape.”

The representative noted that it is time for state to reopens as the decision is not logical but rather based on fear.

“This is not based on logic,” he said. “This is based on fear and propaganda and every statistical, data-driven study done in the last 2 weeks says death counts are low, the models were wrong and this is more like the flu.” 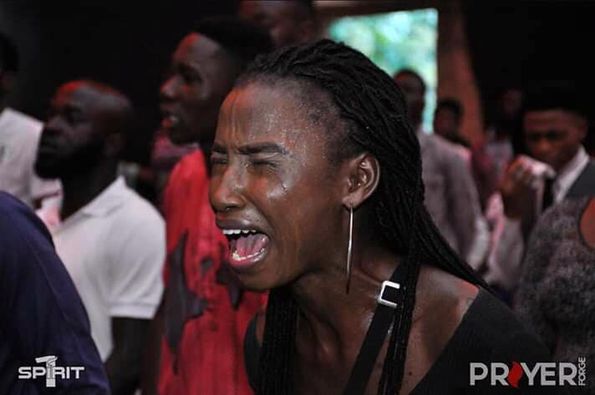 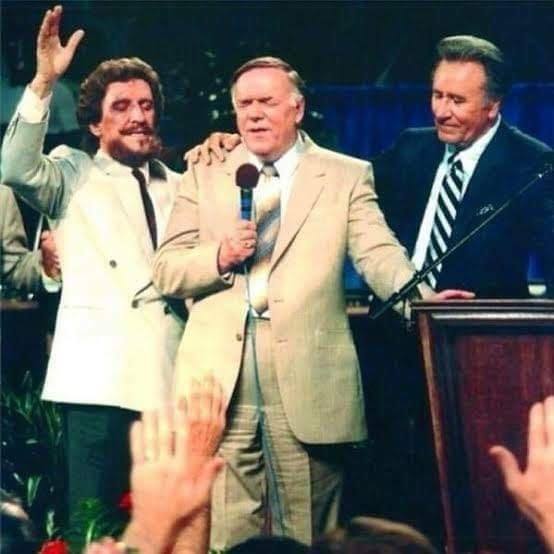