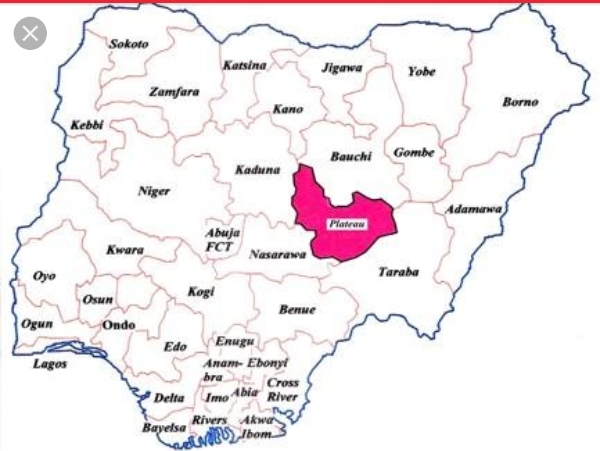 Morning Star News – Muslim Fulani herdsmen shot and wounded a Christian leader and his family in one part of Plateau state on Tuesday (May 5), two days after herdsmen killed four Christians in another part of the state, sources said.

Herdsmen shot the Rev. Bayo Famonure, head of Christian high school Messiah College, at his home on the school premises in Gana Ropp village, Barkin Ladi County on Tuesday night, Pastor Famonure said by text message from his bed at General Hospital in the town of Barkin Ladi.

“Yes, I was shot in the head, but the bullet didn’t enter. It’s a miracle,” Pastor Famonure told Morning Star News, saying he was also grateful that bullets in his lower extremities missed bones.

The herdsmen shot his wife in the back and his two children in the feet, but all were in stable condition, he said. His wife, Na’omi, was initially in critical condition and was transferred to Jos University Teaching Hospital (JUTH), where she underwent surgery on her back on Wednesday (May 6), sources said.

“I just praise God,” Pastor Famonure said, adding that even though his wife and two children were shot, “we’re all chatting.”

Eight armed herdsmen invaded the school, closed due to the novel coronavirus, while the pastor and his family were sleeping, said the Rev. Danjuma Byang, secretary of the Plateau chapter of the Christian Association of Nigeria (CAN).

“Sister Na’omi is stable, X-ray and scan show no internal injury and no embedded bullets,” Pastor Byang told Morning Star News by text message. “We thank the Lord for His goodness and faithfulness. Let’s also pray for our govt and security agencies for sincerity on their part. In obedience to govt directives people stay in their homes, and some marauding herdsmen follow them home and mow them down; and nothing happens afterwards.”

The Christian school was also attacked on Feb. 24, 2014, forcing the temporary closure of several Christian ministries in the area. The training base of Calvary Ministries (CAPRO) and the headquarters of Agape Missions are based in Gana Ropp.

They were ambushed as they shared a motorcycle from Kwall village to Miango town at about 9:30 p.m., said area resident Moses Gata. He identified them as Evangelical Church Winning All (ECWA) members Friday Musa, 26; Chohu Nyangu, 25; Anta Yakubu, 26; and Baptist Church member Emmanuel Kure, 24.

“They met their untimely death in Adu village when they were ambushed and shot by Fulani gunmen,” Gata told Morning Star News. “Three of them, Emmanuel Kure, Chohu Nyangu and Friday Musa, were all killed on the spot with a spray of bullets, while Anta Yakubu sustained some serious bullet injuries and later died at Enos Hospital Miango.”

All four were buried by military and police personnel at a cemetery in Kwall village along the Miango-Vom road, he said.

“Soldiers and police were all at the scene of the attack, and a police vehicle was used to convey the corpses to the burial ground at Miango-Vom road,” Gata said.

On Jan. 30 Christian Solidarity International (CSI) issued a genocide warning for Nigeria, calling on the Permanent Member of the United Nations Security Council to take action. CSI issued the call in response to “a rising tide of violence directed against Nigerian Christians and others classified as ‘infidels’ by Islamist militants in the country’s north and middle belt regions.’”

Nigeria ranked 12th on Open Doors’ 2020 World Watch List of countries where Christians suffer the most persecution but second in the number of Christians killed for their faith, behind Pakistan.

If you would like to help persecuted Christians, visit http://morningstarnews.org/resources/aid-agencies/ for a list of organizations that can orient you on how to get involved.

If you or your organization would like to help enable Morning Star News to continue raising awareness of persecuted Christians worldwide with original-content reporting, please consider collaborating at https://morningstarnews.org/donate/?

THE FACTS OF MIRACLES….”MIRACLES PROOF OF GOD’S LOVE” – T.L OSBORN 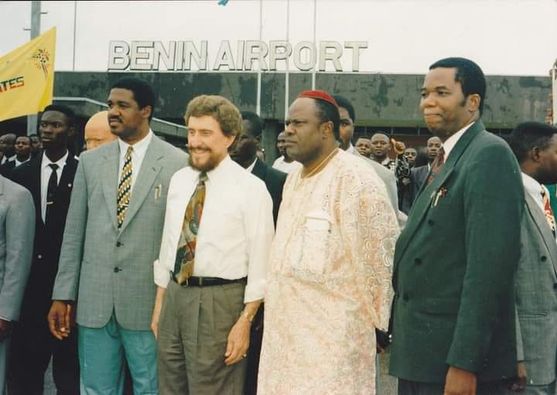 MINISTERS AND LAYMEN, both at home and abroad, often ask us to share with them the secrets which we consider most vital to reach the unevangelized millions of our generation. The answer to their question is found in the life and ministry of the Christ and of the Early Church. When Jesus began His public […]

THE SECRETS OF GOD’S POWER IN APOSTLE AYO BABALOLA. 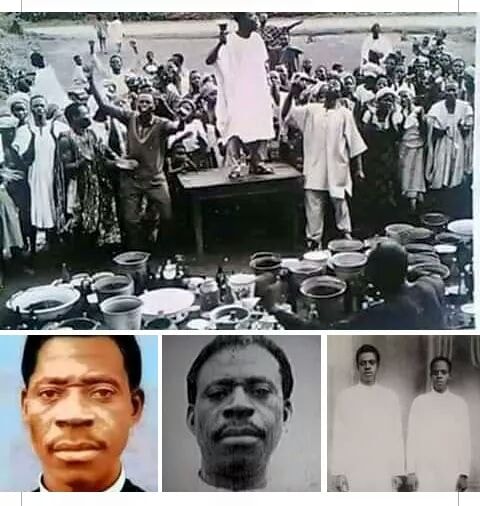 In 1936, Apostle Joseph Ayo Babalola went to Ghana on a missionary trip and when he left the country the Aganyin people (the Ghanaians) remarked; “This is not a human being, this is a god from a foreign land”The question that naturally follows this kind of observation or comment are; what could they have seen […]