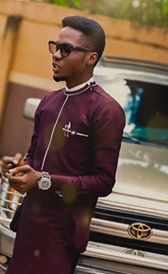 May 27, 2020 Oluwaseun Afolabi Article Comments Off on JUST IN CASE YOU DON’T KNOW ABOUT THIS CITY, LET ME TELL

It was a city where the immigration officer was a mad man.
Just at the gate there, he had his office…

Jesus entered a city and only a mad man came to greet him because every normal person in Gadara were too busy.

Jesus healed only one man in Gadara!
Jesus preached to only one man!
And that man was a mad man!
Could it mean that Jesus healed him because he was a man who was restless, and shameless enough not be at ease?

A man who was dogged enough to cause a scene.
There is something shameless men need to teach us.
We need to learn a lot from such genre of people.

Beloveth, any day Jesus is passing your city, don’t be a gentle man!
Even so, when Jesus is close by, start praying! Start shouting! Don’t just be cold, He will notice you!

And make sure you’re not talking about the issue of pigs and swines when Jesus has come to clean your city.

We are at the peak of a revival!
Jesus is within!
It’s not time to be resting… 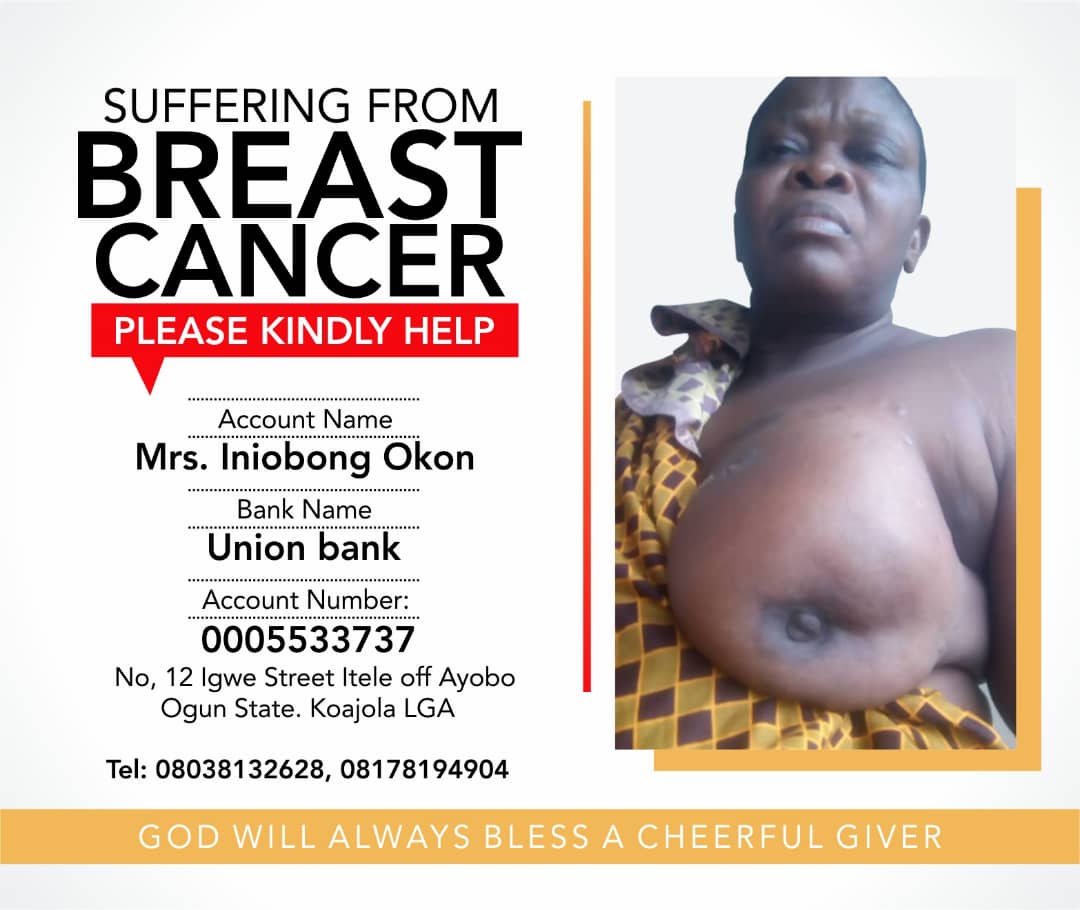 Mommy……You are indeed a blessing to generations,you have mentored and groomed many God bless you ma……..We celebrate you ma @ LFS, you are living portal ma.

Morris Cerullo asks Dr. Paul Enenche after the order of Elijah “Paul, Is there anything you want from God’s Servant?” By Jane Onwubuyah The Kingdom and Glory World Conference has been on full blast since Monday the 26th of November 2018 at The Glory Dome, Abuja and there has been a plethora of Supernatural testimonies […]