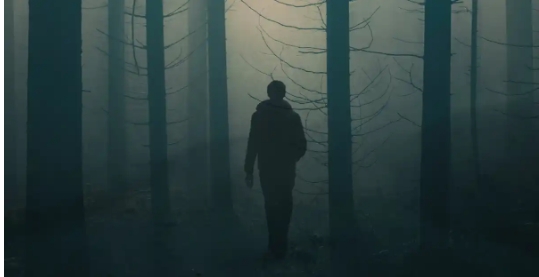 i believe|Tamela Turbeville
The parable is the story of a prodigal son, a loving, merciful father, and a resentful, truly lost brother. This is a story of rebellion, repentance, restoration, resentment, and rejoicing.

What is the meaning of “prodigal”? Today we use the term to mean someone who chooses a worldly lifestyle indulging in every desire. It could mean a person who falls into addiction or alcoholism. We also use “prodigal” to label a son or daughter who leaves home to pursue an indulgent life. Prodigal, today, means a person who goes their own way.

First-century Christians understood “prodigal” as “wasteful” or someone who is a “spendthrift.” Being prodigal meant a son or daughter who wasted their resources and assets, a person who rejected everything good like love, wisdom, and discipline.

In Luke 15:11-32, Jesus relates the parable of the prodigal, sometimes translated “lost son.”

Jesus used parables, or stories that include a spiritual lesson, to teach us about heaven and God’s character. Parables were meant to confound the skeptical religious leaders, but enlighten those seeking Christ. According to the Holman Treasury of Key Bible Words, over one-third of Jesus’ teaching were parables.

The parable is the story of a prodigal son, a loving, merciful father, and a resentful, truly lost brother. This is a story of rebellion, repentance, restoration, resentment, and rejoicing.

A Story of Rebellion
Traditionally, the firstborn son received two-thirds of his father’s estate. The younger son received only one-third. The father could bestow his wealth to his sons but retain control over the resources until the time of his death. In Jesus’ tale, the father hands over the younger son’s share and relinquishes ownership. He willingly gave the son what he wanted. Jesus tells the story best:

Jesus continued: “There was a man who had two sons. The younger one said to his Father, ‘Father, give me my share of the estate.’ So he divided his property between them.” (Luke 15:11-12)

The passage does not tell us why but the son is, in essence, saying to his father, “I wish you were dead so I can have my inheritance.” Perhaps he and the father disagreed over a critical family matter. Maybe he was angry with his older brother. Perhaps he was enticed by worldly temptations. Either way, his pride and the temptations of the world will lead him down the road of destruction. The younger son quickly turns the assets into cash and hits the road.

“Not long after that, the younger son got together all he had, set off for a distant country and there squandered his wealth in wild living.” (Luke 15:13)

The younger son wastes all of his inheritance on worldly pleasures. His eagerness to experience a moment of pleasure left him with a lifetime of pain.

Why would someone waste their valuable assets? The answer is sin. Sin enslaves us to desires and leads us away from our relationship with Jesus. Then unforgiveness and bitterness lead us to wasted relationships. Selfishness and pride leave us destitute and wanting more.

The young son squanders all of his inheritance on lustful desires. He forfeits a loving relationship with his Father. He wastes time and energy, and in the end, he is left penniless. On top of all the consequences of his wastefulness, a famine leaves him hungry.

“After he had spent everything, there was a severe famine in that whole country, and he began to be in need. So he went and hired himself out to a citizen of that country, who sent him to his fields to feed pigs. He longed to fill his stomach with the pods that the pigs were eating, but no one gave him anything.” (Luke 15:14-16)

A Jew working for a Gentile feeding pigs; this is as far as a Jewish boy from the country could fall. The young son is at the bottom of the pit and at the end of the road. What can we do when we reach this point?

When It Comes To Lust, Leave Fire, Just Flee! 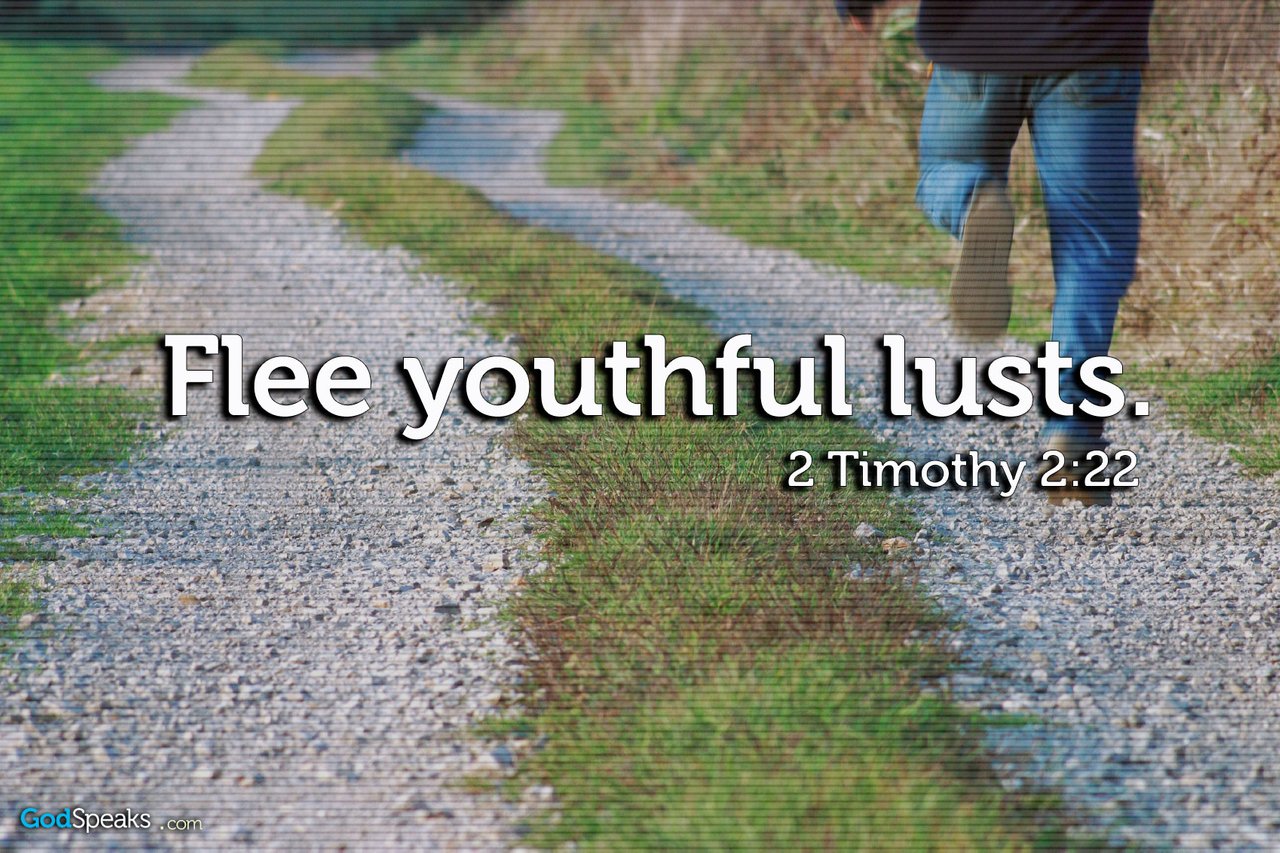 “The First time I fasted 7days Dry, years back, just the following week, an old friend from my past a guy called to check up on me and immediately I missed him and I decided to go see him. Getting to his house, I was behaving like a strong girl, nothing can ever happen,I said. […]

“WHATSOEVER HE SAITH UNTO YOU, DO IT.” – Apostle Joshua Selman 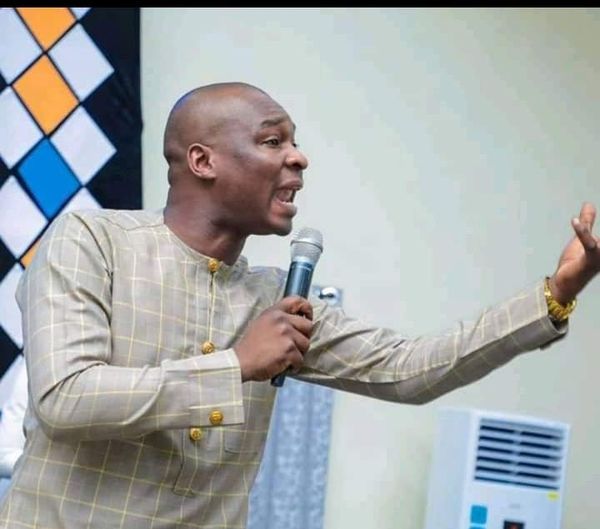 “WHATSOEVER he saith unto you, DO IT.”That was Mary addressing the SERVANTS of Jesus in Galilee.In that one verse, she said a couple of things: You’re under a system. In this case, the government of Jesus. The head of the government is Jesus. You have responsibilities as far as you’re a citizen of his kingdom. […]