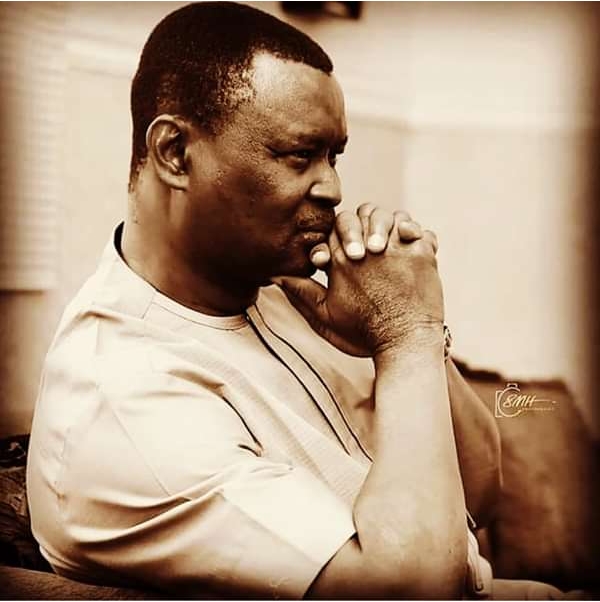 Exodus 4:2-4 KJV
[2] And the Lord said unto him, What is that in thine hand? And he said, A rod.
[3] And he said, Cast it on the ground. And he cast it on the ground, and it became a serpent; and Moses fled from before it.
[4] And the Lord said unto Moses, Put forth thine hand, and take it by the tail. And he put forth his hand, and caught it, and it became a rod in his hand:

Does anyone knows the secret of success in career and business?
In Exodus 3:1, it was the ROD with which he was shepherding the flock of Jethro, to the back of the Desert where he met with God. it was his instrument of profession. His tool of work. He used the Rod for shepherding of the flock, but the Lord told him to drop it on the ground before Him.

Exodus 4:17,20-21 KJV
[17] And thou shalt take this rod in thine hand, wherewith thou shalt do signs.
The Secret of Success in Career and Business becomes CASTING YOUR CAREER AND BUSINESS DOWN BEFORE THE LORD AT THE FEET OF CHRIST.

SINCE THAT ROD HAD BEEN CAST DOWN IN THE PRESENCE OF GOD, IT COULD NOW PERFORM SIGNS AND WONDERS

[20] And Moses took his wife and his sons, and set them upon an ass, and he returned to the land of Egypt: and Moses took the rod of God in his hand.
Alas! It was no longer the Shepherding Rod of Moses but the Rod of God. It could now perform Miracles and Wonders because it was no longer an ordinary Rod. That is how your Business and Career can become the per perry of God.

Exodus 7:10-12 KJV
[10] And Moses and Aaron went in unto Pharaoh, and they did so as the Lord had commanded: and Aaron cast down his rod before Pharaoh, and before his servants, and it became a serpent.
[11] Then Pharaoh also called the wise men and the sorcerers: now the magicians of Egypt, they also did in like manner with their enchantments.
[12] For they cast down every man his rod, and they became serpents: but Aaron’s rod swallowed up their rods.

YOUR CAREER, if handed over to the Lord, can be used of God to glorify His Holy Name. The administrative position of Joseph healed the land of Egypt and became a source of blessing to the entire land and all nations that came to buy food in Egypt. Your Teaching profession, if laid down at the feet of Christ, can become an instrument of Signs and Wonders and bring you to stand before the Kings and rulers of the land.

As a Secondary or Primary School teacher or Lecturer, your profession now becomes an instrument of God in healing the hearts of many hurting students. You become an instrument of God in bringing them to the knowledge of Christ. You become God’s ambassador in the school or on the Campus. You derives joy and gladness, not only in teaching or lecturing students, but in being the Light of Christ and symbol of the Kingdom on your campus and in your school. The school and the Campus becomes your Mission Field.

THAT IS WHAT HAPPENS WHEN YOU CAST DOWN YOUR ROD OF PROFESSION AND CAREER BEFORE THE LORD AT THE FEET OF CHRIST AND YOUR PICK IT UP AGAINST AS THE ROD OF GOD.

When you allow the Lord God to use your Profession and Career and Talents for His own glory wherever you find yourself, it will be instrument of Signs and Wonders, you will be singled out amidst your colleagues, the way Moses Rod became a Centre of attractions amidst the other snakes of the palace Sorcerers. When you turn your teaching and medical jobs to mission fields and counseling and spiritual healing platform for the battered and bruised people, then, your career and profession have become the Rod of God, performing signs and wonders.

AS AN ACCOUNTANT, ENGINEER, DOCTOR, SURGEON, YOUR PROFESSIONAL CAREER CAN BECOME YOUR MISSION FIELD
WHEN YOU LEARN TO CAST DOWN YOUR CROWNS AT THE FEET OF CHRIST, THEN YOU WILL BE LIFTED UP AMIDST OTHERS AND THE LORD MARK YOU DOWN FOR SIGNS AND WONDERS IN YOUR PROFESSION OR CAREERS.

IF YOUR TALENTS AND GIFTS BECOME THE PROPERTY OF GOD, YOU WLL NOT USE IT AGAINST GOD.
…..YOU WILL NOT USE IT FOR THE WORLD OR FOR FAME…OR FOR YOUR OWN PLEASURE…BUT THE PURPOSE AND WILL OF GOD. 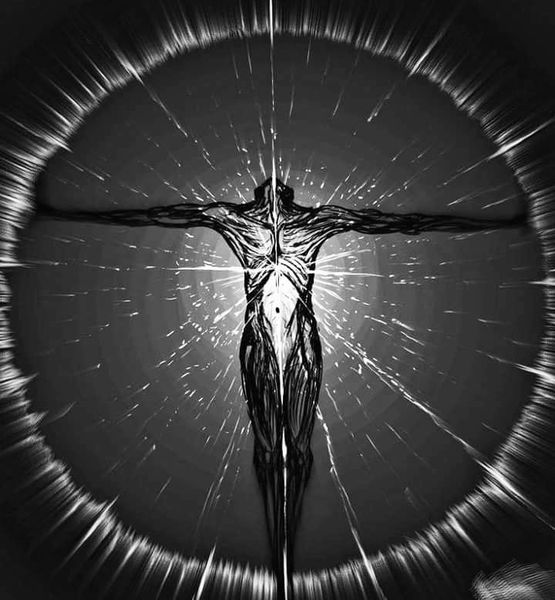